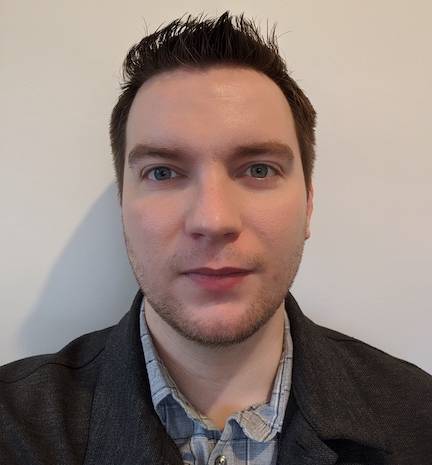 Elliot Ronaghan is the lead performance engineer for the Chapel parallel programming language at Hewlett Packard Enterprise. He received his Masters’s degree in Computer Science and Engineering from the University of Washington. His current work focuses on improving the performance of user applications through optimizations to Chapel’s tasking and communication runtime libraries as well as direct optimizations to user code.

Chapel is a parallel programming language that supports general-purpose asynchronous task-parallelism, either locally on a single node or distributed across multiple nodes of a cluster or supercomputer. In this talk, I’ll introduce Chapel’s features for creating tasks and provide an overview of how those features map down to Chapel’s runtime tasking layer. I’ll also demonstrate a key case where we’ve leveraged asynchronous tasking to implement aggregated communications in an efficient, but high-level user-level library.

Chapel’s parallel and distributed features make it easy to write compact and straightforward aggregators and the tasking-based runtime provides trivial overlap of communication and computation, which enables high performance. We have seen performance compete with and even exceed highly tuned aggregation libraries written in SHMEM. This talk will show direct comparisons to the Bale Exstack and Conveyors aggregation libraries up to 512 nodes (~18K cores) on a Cray XC and performance results for a flagship user application on up to 576 nodes (~74K cores) of an HPE Apollo system.